As we've been unapcking my sense of humor has yet to be unpacked and I see myself slipping into the downtrodden "whoa is me" type of person I truly do not want to be. After spending several 12 hour days on the computer feeling insignificant and starting down the path of hopelessness I had to give it up and find where I packed my sense of humor....

I found it. While picking up hubby from work this last Tuesday I rolled up behind him as he was walking out into the parking lot trying to remember exactly which car we had as a loaner car and said: "Hey hot Stuff! Wanna ride?!" in front of his bosses and all his co-workers...Oh yeah baby!!! I'm back!!!

I really did appreciate Maya's work at the social security deparment and though I still don't understand the reason why they do the things they do, or you need the items you need...I can deal with it. I've decided once we get our feet under us I am getting the kids their passports...it will be so much easier that way...beleive me!!!

It's hard for me to remember we are literally a 2 hours drive from the border. We see cars with Mexico license plates on them all the time. It's not a big deal...just different. Normally when we move to a new place it isn't in such dire circmstances so I don't have to really dwell on each cent spent and feeling the pressure of my life. All I can tell you is that if I don't have a job set up soon...I'll lose my marbles...Of course that happens often so no worries there.

As I was sitting at my desk on friday and really working on job application after job application I felt a calm reassurance. I had deja vu. What I've noticed is that once I have that deja vu I realize I am where Heavenly Father wants me and where I want to be. My heart was softened and I was able to push on feeling elated with where I was. I felt grateful and said a silent prayer after all.

So my dear friends...I am turning over a new leaf. Ad this leaf is hope. There is hope and faith as my companions here. I have things to look forward to. In less than a month my youngest daughter will be moving on to young women's. I will have no primary age children. The coolest thing about her birthday...is the day after is a temple trip. On that day...if I were able to attend I would be in the temple with all my children. What a beautiful sight it would be indeed.

So today...I repent for being Grumpy Dwarf and instead turn to Happy Dwarf with a side of Dopey!!!

I know...you all were wondering how I could turn this post around to fit the seven dawrves!!!
Posted by tammy at 8:06 PM

I'm glad you've decided to simply embrace what is. You are doing what you can to overcome the adversity, you may as well find happiness along the way.

That is great news Tammy. I need to know where that tree is for my new leaf :)Way to roll..

My favorite people to visit!!! 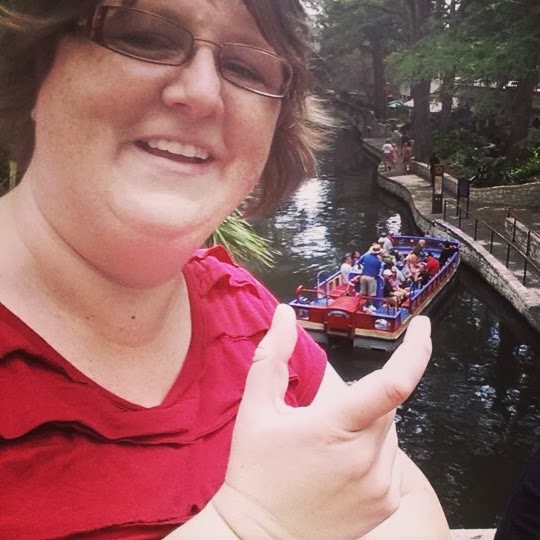 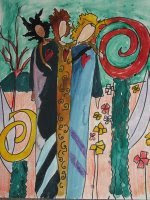 tammy
Let the insanity begin! I have three teens. One is in college and two left in high school. I manage to work outside the home in the hospitality industry. I've been married to my best friend for over 20 years now and I LOVE to travel.

Where my wild friends are...